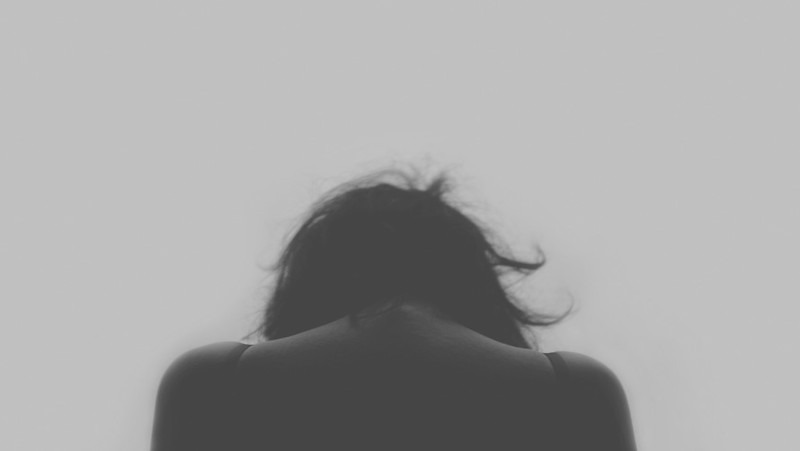 PTSD is mostly known for its impact on overall mental health. There is research, however, to support the fact that PTSD is increasingly being recognized for its effect on physical wellness as well. Many who suffer with PTSD (veterans in particular) have higher lifetime prevalence of circulatory, digestive, musculoskeletal, nervous system, respiratory, and infectious disease. There is also an increased co-occurrence of chronic pain in those who suffer with PTSD.

In 1979, the International Association for the Study of Pain (IASP) officially redefined pain as, “An unpleasant sensory and emotional experience associated with actual or potential damage or described in terms of such damage”. This definition takes into account the fact that pain involves thoughts and feelings. Meaning, pain is real whether or not the biological “causes” are known, and it is ultimately a subjective experience.

Pain experienced by veterans is reported as significantly worse than the pain of the public at large because of increased exposure to injury and psychological stress during combat. Rates of chronic pain in veteran women are even higher.

All veterans with chronic pain often report that pain interferes with their ability to engage in occupational, social, and recreational activities. This leads to increased isolation, negative mood, and physical deconditioning, which all actually exacerbate the experience of pain.

Why are veterans and others who suffer with PTSD more likely to experience co-morbid chronic pain?

Well, for veterans in particular, the pain itself is a reminder of a combat-related injury, and therefore can act to actually elicit PTSD symptoms (ie, flashbacks). Additionally, psychological vulnerability such as lack of control is common to both disorders. When a person is exposed to a traumatic event, one of the primary risk factors related to developing actual PTSD is the extent to which the events and one’s reactions to them are unfolding in a very unpredictable and therefore uncontrollable way. Similarly, those with chronic pain often feel helpless in coping with the perceived unpredictability of the physical sensations. 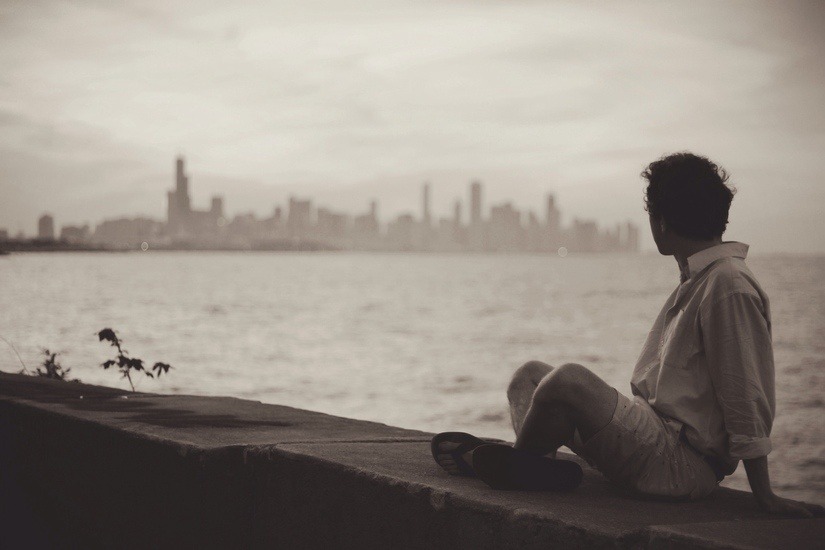 What has YOUR experience been? Feel free to share in this forum. We are sensitive and respectful to the emotional burden of the topic.