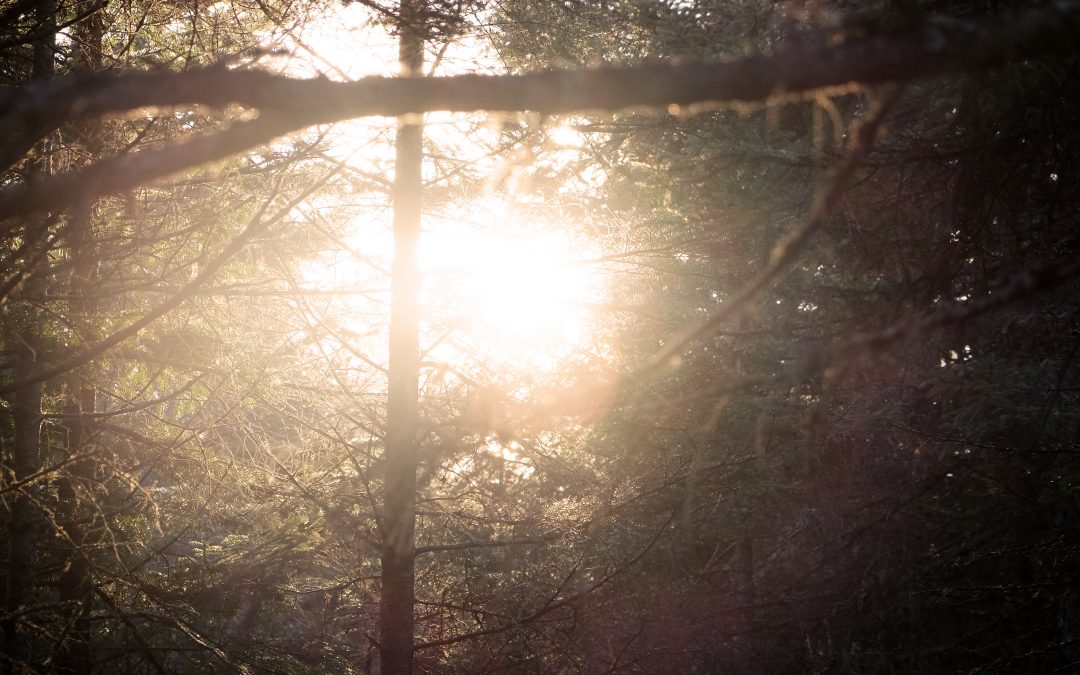 The meaning of human suffering has been the subject of psychological, philosophical, and poetic inquiry from time immemorial. Yet, there is an angle to trauma that is not talked about half as much as post-traumatic stress is. I’m referring to the upside of trauma, known in the psychological literature as post-traumatic growth (PTG). Research studies indicate that more than half of all trauma survivors report positive change.

PTG is radically changing and advancing our heretofore ideas of trauma and the notion that trauma inevitably means life-long damage. It is challenging the traditional view of trauma as solely destructive and making room for understanding that the struggle that ensues from trauma can be used as a springboard toward growth. 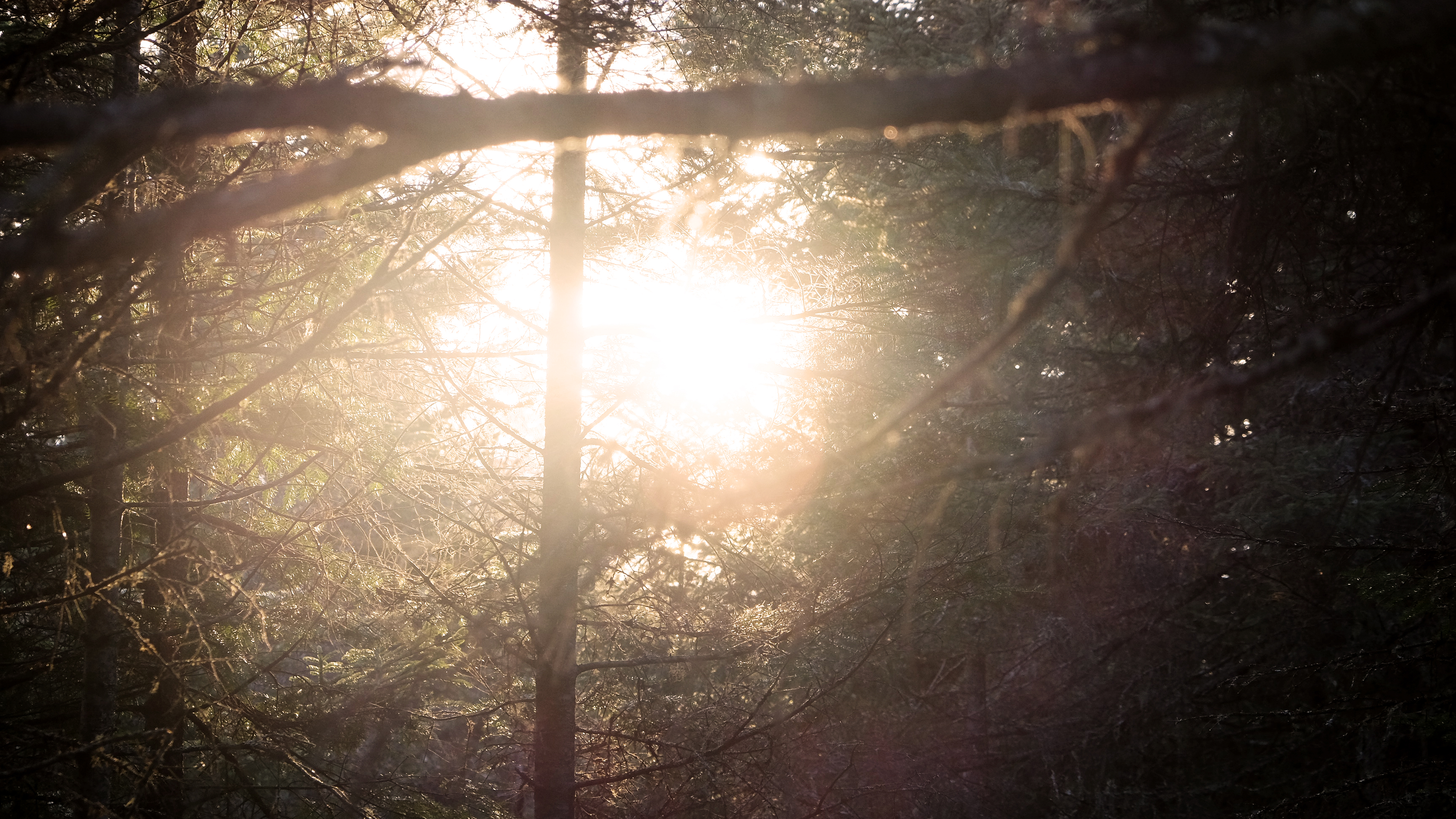 Given the potential zeitgeist shift, it is important to understand a bit more about what PTG really means.

Psychologists Richard Tedeschi and Lawrence Calhoun first coined the term PTG in 1996, after discovering some fundamental ways trauma was changing people for what was reported as “the better”. They define PTG as “the experience of positive change resulting from the struggle with major life crises.”

PTG has been noted as a result of many different types of trauma and stress, including illness, loss, sexual assault, and military combat. Post-traumatic growth is differentiated from resilience, which is akin to “bouncing back”, and connotes “bouncing even higher than before”.

In understanding the concept, however, it’s important to underscore that PTG in no way implies that trauma itself can be intrinsically positive; rather it can be a catalyst for positive change. Despite popular opinion to the contrary, experiencing growth after trauma is much more common than PTSD. While most people will suffer from post-traumatic stress in the aftermath of trauma, few will develop full-blown PTSD, and even of those, most will heal with therapy and time. Many more are likely to go on and become stronger. This doesn’t mean though that everyone who faces a traumatic event experiences growth.

It is also important to note that post-traumatic growth experiences aren’t exclusive from distress. So, just because growth is involved, does not mean that someone doesn’t suffer. In fact, Lawrence Calhoun wrote,

“The process of growth does not eliminate the pain of loss and tragedy. But out of loss there is often gain. And in ways that can be deeply profound, a staggering crisis can often change people for the better.”

“We can’t wipe away our history and maybe we should not want to. I would not change my experience as it altered my life.”

Some survive from trauma, and others thrive through trauma

Many different variables play a role in cultivating the latter; if one is contextualized within a supportive environment, and maintains an open mindset, the struggle elicited by trauma is more likely to become a conduit for deep reflection, and search for meaning. Research also indicates that there are certain personality traits and mood states that are positively associated with PTG. These include extraversion, optimism, positive affect, and openness to experience.

As Richard Tedeschi said, “People’s sense of themselves, their relationships with others and their philosophy of life change. Perhaps one of the most common growth experiences triggered by a major stressor is an increased appreciation of life.”

In my own experiences with people who have suffered through trauma, I have been truly blown away by both the pain that they endure, but also by their innate ability to triumph over that trauma. I don’t think that there is a “cure” for trauma, per se. What I do believe, however, is that a healing process is necessary, and often time serves as a catalyst for a profound awakening to an emotional and spiritual transformation.

Individuals, couples, families, communities, and even nations of this world have the capacity to heal and to grow. Perhaps, in doing so, we can witness both our individual and collective dreams come true.

What are your thoughts?  Have you or do you know someone who has had a post-traumatic growth experience?  As always, ALL comments are treated with the utmost sensitivity.  We’d love to hear your voice!