Repost: Zen and The Art of Dissertation Writing: A journey towards mindful-living through yoga and metaphor 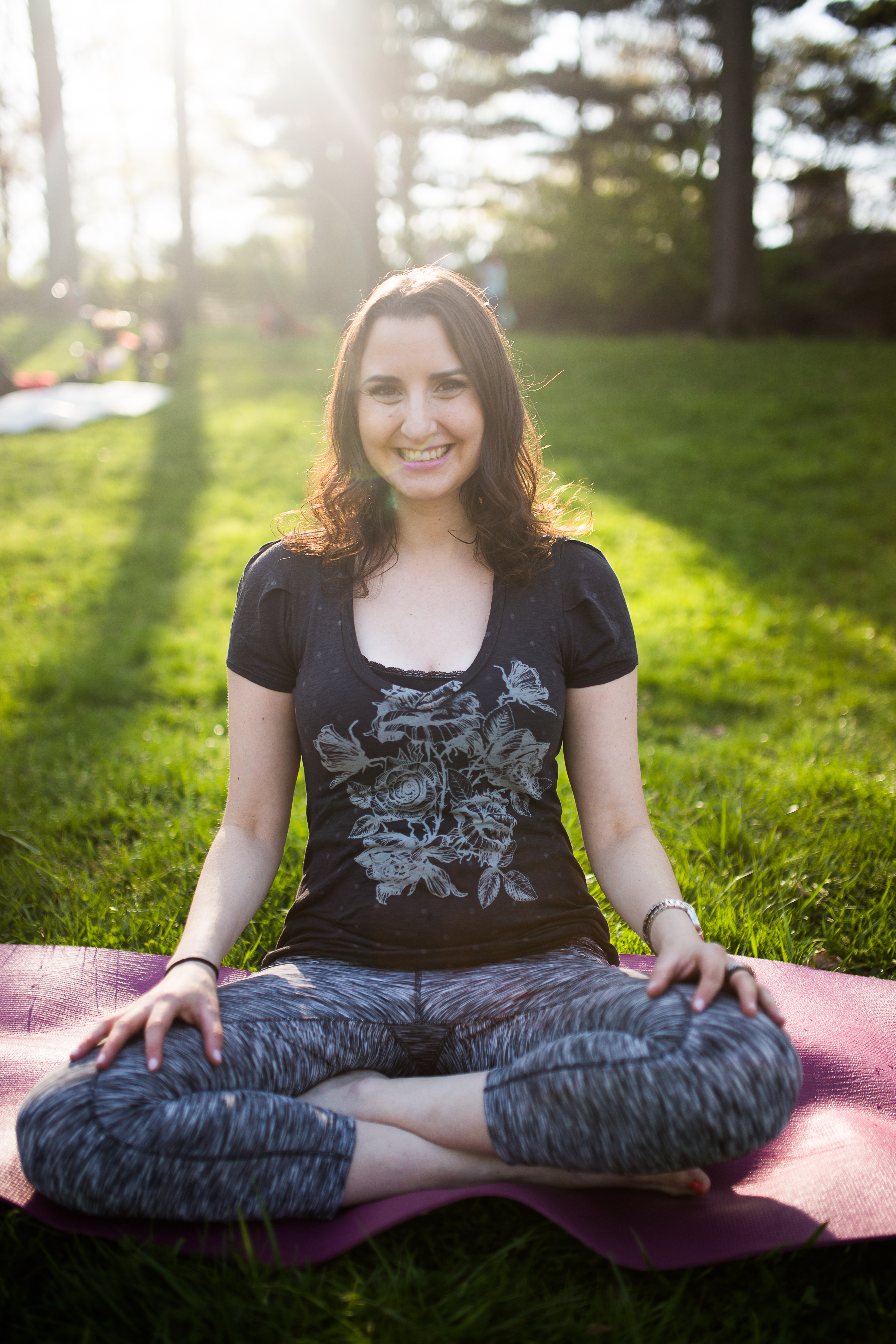 Trying to write my dissertation jolted me into a realm of self-blame and self-criticism.  I procrastinated because it was a burden, a dragon whose fiery mouth I wanted to avoid at all cost.  I was anxious and I struggled with that internal voice of doubt that whispered, “are you sure you are good enough for this?”

Early on, immersing myself didn’t feel good.  I definitely did not expect it to be easy. Nothing worth doing gets done without hard work ever is – but I certainly couldn’t have predicted the negative energy that I allowed the dissertation to create.

So I avoided it in an attempt to make all the negativity disappear. Of course, the more I avoided it, the bigger it became.

Then I began to devote myself to a modest practice of yoga to find more tranquility, focus, and calm. At first it was nearly impossible. My mind raced with thoughts: thoughts of fear, uncertainty, worthlessness, inability to succeed, and even thoughts about thoughts.

My initial poses were haphazard, pretzel-like and ungraceful.  My breath pattern was  quick and shallow, reflecting my difficulty holding the asanas as my mind strayed in all directions.  “At least,” I kept telling myself, “I was coming to the mat.”

As long as I carved out my space, a little rectangular niche of my neon green rubber yoga mat, I was going to be okay.  By the time savasana approached I could at least surrender my self-deprecating thoughts to some indescribable energy created by the convergent effects of movement and breath.

Yoga gave me perspective, which I craved, and I began to practice up to four days a week. Soon, the natural progression of my day became a yoga practice and then hours of writing.  The energy generated through yoga was evident in the organization of my thought and ability for my thought to be transferred coherently into words.  To do yoga and then write was a logical pattern I fell into.

Ultimately, I chose to bring my journey both off the mat, and out from behind my computer. I let go of the striving to finish it, and the attitude of just “needing to get this done and over with.”  Slowly but steadily learned to reinforce the small steps, as I remembered my practice and the way my once quick and shallow breath slowed down and became more melodic, deep, and visceral, to the little baby steps I made with my balance until my physical core and my spiritual core became stronger.

In this way, the yoga was an organic foray into learning about mindfulness and how to engage any process through a more mindful lens. As I cultivated my ability to focus on the breath as I moved in and out of asana, my mind wandered less; instead, I became present to the moment as it was unfolding.   Being present, it turned out, was more enjoyable and fulfilling than remaining on autopilot, and, at the whim of my wandering mind.  With the same practice off the mat, the dissertation no longer became something I just did, but became a journey, which I appreciated and sometimes even savored, at every stage.

Yoga practice fostered a lens by which I could see my dissertation as a metaphor for living life in general.  That is, as Jon Kabat-Zinn says, “on purpose.”

In the end, neither yoga nor mindfulness will eliminate life’s pressures.  Yet, take it from me: embracing life as a journey of poignant moments to be lived fully over the course of a lifetime makes me feel like I’m thriving.