This is your Brain on Poetry 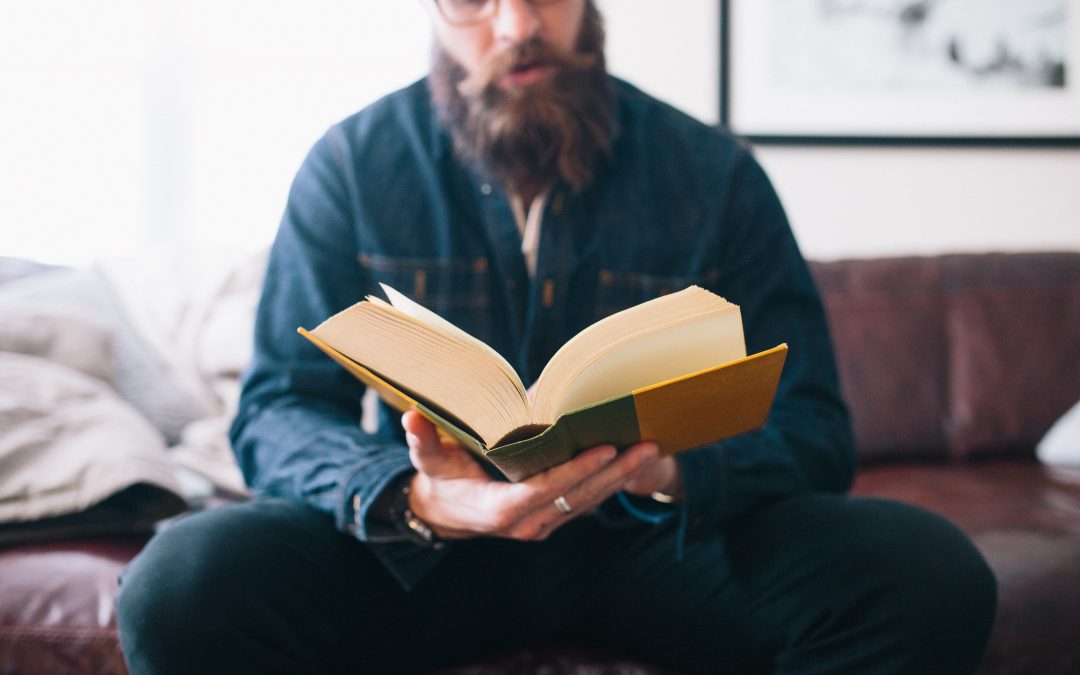 Did you know that Emily Dickinson can change your neurophysiology? Well, maybe not Dickinson herself, but certainly the poetry she wrote.
In 2013, researchers at the University of Exeter had subjects take functional MRI’s (i.e., a tool that allows the brain’s activity to be seen in real time) while they read from texts that they had never seen before, these included works of non-fiction, fiction, and poetry.
The results indicated two main things:

Since humans have an innate response to rhythm and sound, it seems to make sense that poetry and music would align in the brain. Poetry as an art form predates literacy, and poetry was first employed as a way to both remember and convey oral history. Poetry is not much different than music in this way as it is found in ancient hymns and chants that delineated cultural traditions.

In addition, it appears that poetry also serves as a haven for a reflective, contemplative, and daydreaming brain. Therefore, poetry might also prove beneficial to the brain on a cognitive level.

In a 2006 study, researchers observed how brains reacted to Shakespeare’s linguistic craftiness, including his pun-making and also a technique called ‘functional shifting’ during which Shakespeare uses a noun as a verb. When the grammar shifted, the brain “lit up” and responded in its attempt to make sense of the unusual use of the word. This type of stimulation is beneficial to long-term cognitive functioning. Learning, especially learning that is not passive, is neuroprotective.

In 2013, researchers had subjects read both original Shakespeare texts as well as versions that had been translated to be more easily understood by modern audiences. When reading the complex originals, researchers noticed a more intense reaction from the language centers of the brain (for most people, their left hemisphere) as subjects strove to make meaning of the text. Furthermore, during the same study, researchers noticed that when it came to reading Shakespeare’s original poetry, brain regions related to personal and autobiographical memory were activated (found grossly in the right hemisphere).

These findings point to poetry’s ability to foster both a personal connection to a poem, as well as create a sense of self-reflection. To take the latter even further, we can extrapolate that poetry triggers what is called a “reappraisal mechanism,” or the process of reflecting and sometimes rethinking our own experiences in the context of what we are reading.

As one of the authors of the study, Professor Davis, put it:

“Poetry is not just a matter of style. It is a matter of deep versions of experience that add the emotional and biographical to the cognitive.”

So, reading poetry, especially poetry that keeps us on our toes linguistically, is a portal into a space for our self-reflection and growth, as well as serving as a beneficial tool to keeping the brain vital.

At the very least…poetry is like music to our ears!