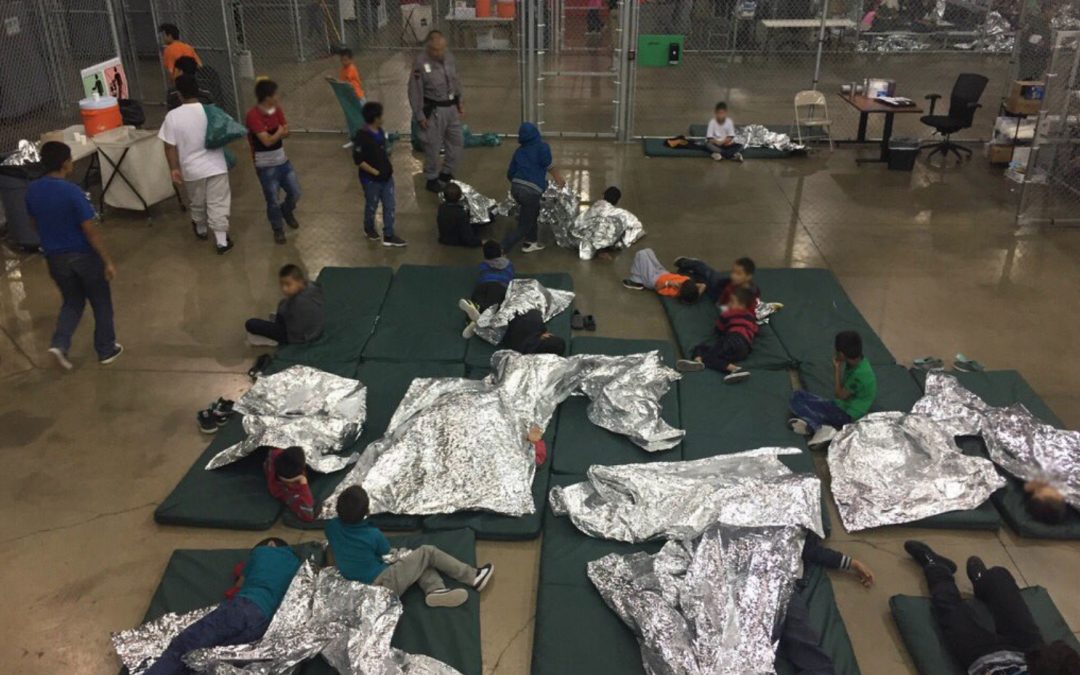 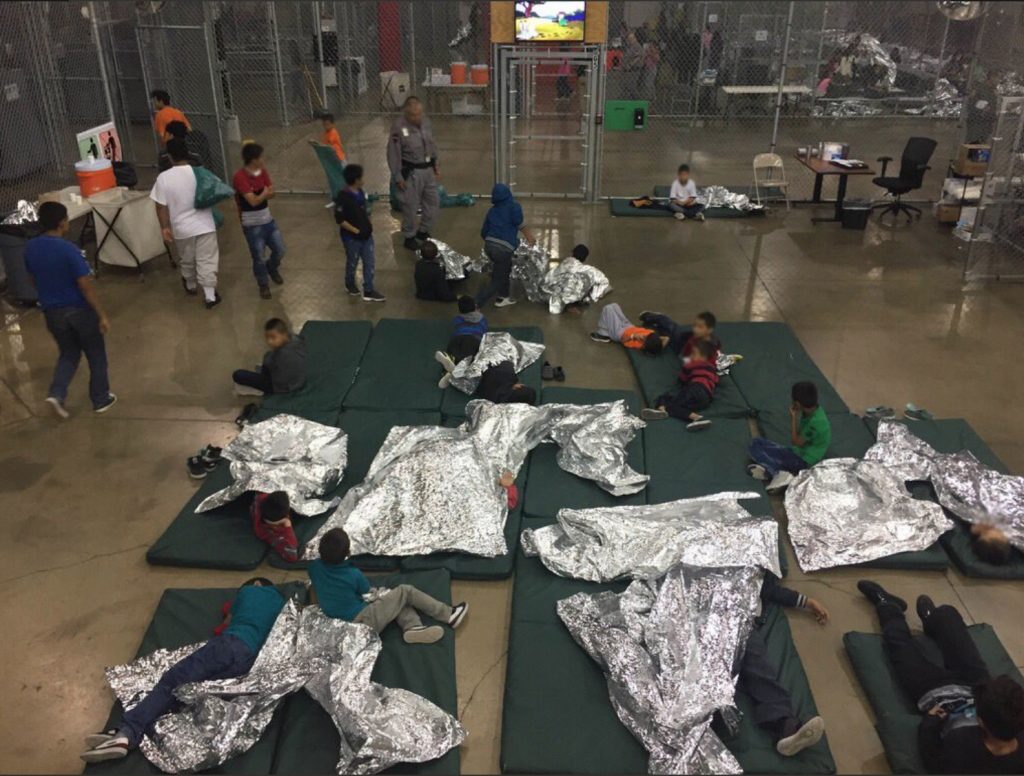 Complex trauma (C-PTSD) is still, relatively, a new term. It was coined in the 1990’s by trauma expert Judith Herman to connote repeated, prolonged (protracted, chronic) trauma. Another name sometimes used to describe the cluster of symptoms referred to as Complex PTSD is Disorders of Extreme Stress Not Otherwise Specified (DESNOS).

In reality, C-PTSD is still actually just a proposed disorder: because 92% of individuals with Complex PTSD also meet diagnostic criteria for PTSD. Complex PTSD is not added as a separate diagnostic classification.

I’m included in the group of many clinicians, however, who render it extraordinarily useful as a separate diagnosis. The current PTSD diagnosis often does not fully capture the severe psychological harm that occurs with prolonged, repeated trauma. While some symptoms may overlap, there are additional possible symptoms as well as possible conceptual differences.

Certainly, more precision in diagnosis leads to more precise treatment, and treatment for PTSD often fails with those experiencing C-PTSD. So, regardless of how one’s cluster of symptoms is labeled, it is crucial for a clinical to know the hallmarks of C-PTSD.

Another trauma expert, Dr. Christine Courtois, wrote that complex trauma is “a type of trauma that occurs repeatedly and cumulatively, usually over a period of time and within specific relationships and contexts.” In her well-known article, Understanding Complex Trauma, Complex Reactions, and Treatment Approaches, Dr. Courtois continues to summarize the characteristics of complex traumatic events as:

While there are many types of repeated trauma, it is most often experienced by children who are victims of long-term physical and/or sexual abuse. It also can include: experience in a concentration camp, POW situations, long-term domestic violence, prostitution/brothel situations, and organized child exploitation rings. In all of these circumstances, according to Dr. Herman, the trauma victim is generally held in a state of captivity, physically or emotionally, and in a situation in which there is no actual or perceived way to escape.

As I write this, I humbly and painfully think about how the current #BorderCrisis is a #MentalHealthCrisis, and how this will impact these children long-term. At the heart of C-PTSD is the idea of emotional neglect. When it comes to human beings making emotional attachments and proper development – we need more than just a bed to sleep in.

C-PTSD is not a psychological death sentence, so to speak, and there is treatment, but it needs to be recognized in general, and particularly with regards to what is going on at the border. People need to know that these children need help, and like any challenge, the earlier there’s intervention, the better.

People who experience chronic trauma often report symptoms that are additional to those seen in those diagnosed with PTSD. Dr. Herman initially identified this list of additional symptoms, which aren’t all included in the diagnosis of standard PTSD:

Personal Clinical Note: Patients of mine who have experienced complex trauma, consistently describe feeling a lack of sense of self, very low self-esteem, extreme self-loathing, difficulty in interpersonal relationships, and an inability to discern between any real or potential threats to their minds and/or bodies. Often, and while this can happen in other diagnoses and from enduring a solitary trauma, it is more likely for someone who is chronically traumatized to engage in self-destructive and self-mutilating behaviors.

Many C-PTSD researchers and clinicians report that using the same treatment paradigm as one would use for PTSD (see below), might not cut it, and might even prove problematic. In response to this, the recommended course of treatment “involves the sequencing of healing tasks across several main stages of treatment. These stages include (1) pre-treatment assessment, (2) early stage of safety, education, stabilization, skill-building, and development of the treatment alliance, (3) middle stage of trauma processing and resolution, and (4) late stage of self and relational development and life choice.”

This is part 1 of a 4-part series of excerpts from the latest 2018 edition of Dr. Wolkin’s PTSD Packet