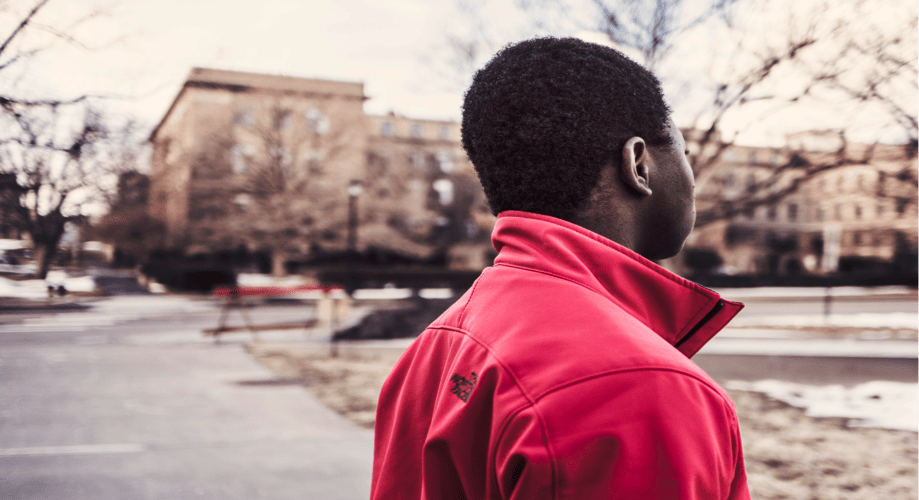 As a neuropsychologist, I’ve had humbling interactions with those who have suffered trauma, in both mind AND brain.  That’s why I feel it is incumbent to create awareness regarding co-occurring PTSD and TBI.

TBI is a traumatic injury to the brain as a consequence of an external impact injury and/or from the influences of rapid violent acceleration and deceleration of the head (impact of your brain moving in your skull). TBI can cause a host of Physical, Cognitive, Social, Emotional, and Behavioral symptoms. TBI is categorized as mild, moderate or severe; most TBI’s in general are mild in nature (mTBI). They are typically characterized by:

Both independently and additively TBI and PTSD are responsible for most post-deployment impairments. They often, however, coexist.

It is difficult to differentiate between symptoms caused by PTSD and those by TBI, because they are often so similar. For example, both PTSD and TBI produce symptoms such as confusion, impaired learning, forgetfulness, attention and concentration difficulties, decreased processing speed, impulsivity, reduced insight, impaired work and school performance, fatigue, insomnia, headaches, and reduced motivation. This overlap makes diagnosis, and subsequent treatment, that much more complex.

In a large military sample, almost three times as many troops who sustained a mild TBI screened positive for PTSD versus those who sustained “only” a significant bodily injury. It is said that TBI actually increases the risk of PTSD.

From a neurobiological standpoint, it is likely that neural damage sustained during the injury compromises the fine-tuned circuitry required to regulate fear following a traumatic experience (most of our fear reaction is mediated by fronto-temporo-limbic regions).

On a cognitive level, the effects of TBI at the time of trauma could influence the encoding of the traumatic event, how emotions are processed, and the degree to which trauma-related memories and feelings can be retrieved in a controlled, verbally accessible manner during therapy.

One of the most crucial steps in early mTBI management is dispensing information outlining the nature of expected symptoms and providing ways to best cope with them. This information should be imparted in the context of reassurance that symptoms will likely resolve: The literature indicates that individuals who assume the damage is permanent might actually be more vulnerable to a prolonged presentation of symptoms because they are more likely to become anxious over them.

A challenge for clinicians is to determine whether self-reported, non-specific symptoms, long after an injury, are related, partially related, or unrelated to the original injury and to make a proper diagnosis. Of course, the sooner an mTBI is identified, the sooner proper care is received.

Both mTBI and PTSD are complex and multifaceted, and therefore both require multifaceted treatment. Studies supporting the simultaneous treatment of both are sparse.

Some clinicians therefore, treat whatever is treatable to try and reduce overall suffering and improve functioning. Treating specific complaints (such as pain and insomnia) might result in concomitant benefit in other realms (such as cognitive difficulty and anxiety).

After all, any potential decrease in suffering is a step in the right direction.