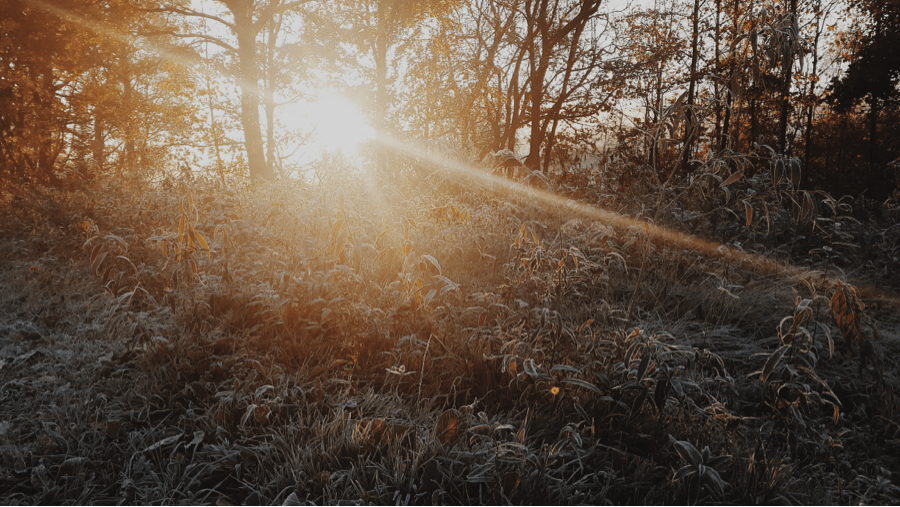 PTSD’s overall impact depends on the severity of the disorder, associated co-morbidity (i.e., substance abuse, mTBI, chronic pain), the duration of the disorder, and of course the individual sufferer’s predisposing neural, genetic, and psychological framework. This all needs to be taken into account when a therapist determines which psychotherapeutic approach is warranted.

Early assessment by the right source will help cultivate a comprehensive and individually tailored treatment plan.  Informed treatment is the key to healing, and the treatment of trauma is as delicate as the subject matter itself.  Pushing “too hard” or not using treatments well validated in the scientific literature will only decrease chances for improved functioning and increased quality of life.

The course of treatment with someone suffering with PTSD is a long term one, as the capacity of the traumatized “self” is limited. When working with people who are traumatized it should be universally understood that the basic tenants of empathy, creating trust and positive rapport, strengthening positive transference, and making the therapy a “safe space” are probably never more relevant.

That being said, there are a number of different therapeutic techniques implicated in treatment for PTSD. Three common treatment protocols include: Cognitive Behavioral Therapy (CBT) including Prolonged Exposure (PE), Eye Movement Desensitization and Reprocessing (EMDR), and Psychopharmacologic Treatment.

Different clinicians use different techniques, but meta-analytic findings indicate that CBT elicits the most robust results. A particularly effective type of CBT is called Prolonged Exposure. Exposure is used to enhance emotional processing of traumatic events and helps someone face traumatic memories and situations associated with them. A goal in therapy is for the person suffering with PTSD to learn to distinguish memories and associated situations from the actual event itself. Most importantly, the one is encouraged to gradually learn to safely experience reminders, as well as tolerate any resulting stress, which will hopefully decrease in time.

Imaginal exposure to the trauma entails having someone describe a traumatic experience at an increasing level of detail. A key factor in exposure is an understanding that confronting situations or memories of trauma triggers increases the urge to escape and avoid (which is a primary characteristic of PTSD in general). When this occurs, the therapist acknowledges the one’s feelings and reminds the person suffering with PTSD that avoidance reduces anxiety in the short-term, but will maintain fear and also prevent the learning that the feared situations or memories can eventually be perceived as less dangerous in the long-term.

A more general CBT approach might include the therapist helping the someone to explore schemas and self-talk, which mediate trauma-related fears, challenge negative biases, and generate appraisals that correct for the biases (cognitive restructuring), which helps build confidence.

A well known, effective, but still slightly controversial treatment for PTSD is known as EMDR. According to the theory behind the treatment, when a traumatic or distressing experience occurs, it may overwhelm usual cognitive and neurological coping mechanisms. The memory and associated stimuli of the event are inadequately processed, and are dysfunctionally stored in an isolated memory network.

The goal of EMDR therapy is to help process these distressing memories, reducing their lingering influence and allow someone to develop more adaptive coping mechanisms. EMDR integrates elements of many different therapies, including cognitive therapy, imaginal exposure, interpersonal, psychodynamic, and somatic therapies, to name a few. EMDR is distinguishable from these other therapies by its use of bilateral stimulation during each session (i.e., eye movements, tones, tapping, etc). Briefly, in EMDR a qualified therapist guides someone in vividly but safely recalling distressing past experiences (“desensitization”) and gaining new understanding (“reprocessing”) of the events, the sensations, feelings, thoughts and self-images associated with them. The “eye movement” aspect of EMDR involves the client moving his/her eyes in a back-and-forth (“saccadic”) manner while recalling the event(s).

In general, one of the greatest challenges in the field of PTSD is that there has been relatively little study of medications. The Selective Serotonin Reuptake Inhibitors (SSRI’s) are, according to the research, most effective with the lowest side effect profile. Yet, only two, Zoloft (Sertraline), and Paxil (Paroxetine), have been FDA-approved for actually treating PTSD. New studies are exploring the possibility of Ketamine treatment. Ketamine works on the glutamate pathway in the brain, pathways involved in memory and mood regulation, which might explain some preliminary results of positive outcome. Research is ongoing, and Ketamine is a long way from being used in clinical practice specifically for PTSD. Consulting with a trained psychiatrist or psychopharmacologist is most prudent.

Again, no matter the treatment of choice, the goals of the therapist should be maintained throughout. These include emphasizing a sense of self-esteem and personal empowerment, helping someone make sense of confusing and disturbing experiences, working collaboratively with someone at his/her individual own pace, keeping a sense of hope alive when the one is unable to do so, and gently guiding the patient to increased self-awareness.

What is YOUR experience with these treatment techniques? As always, your comments are heeded with care.