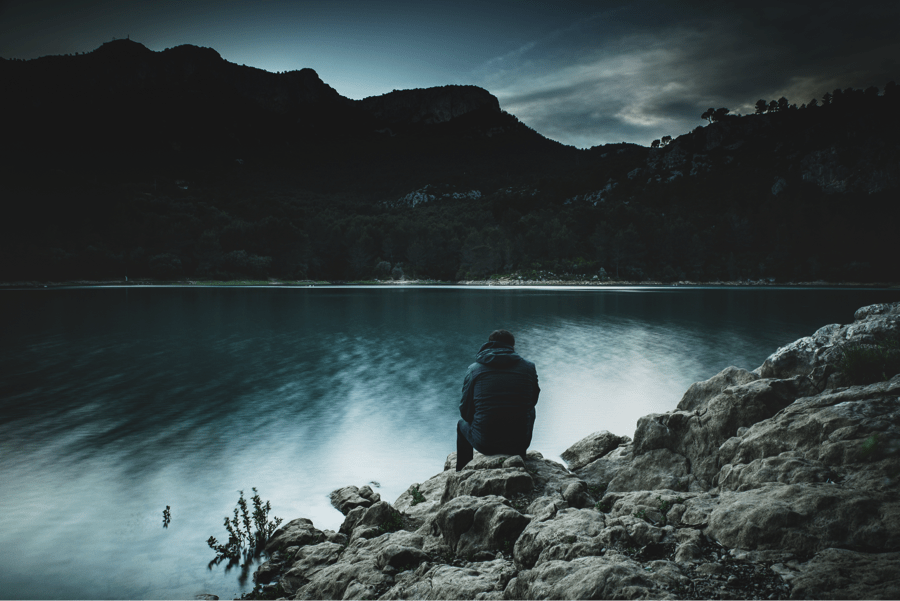 Trauma calls into question the basic foundation of trust in human relationships. Traumatic events not only have effects on the psychological structures of the self, but also on the attachments that link an individual to a greater community.  A trauma sufferer is likely to feel as though every relationship is infused with a sense of alienation and disconnection.

The impact of trauma pulls and pulls at the threads of relationships until they tear, or in many cases, disintegrate completely. Sometimes, when I work with the significant other of a trauma sufferer, I am shocked by how far the trauma reaches. It goes inward and outward. Its tentacles have few boundaries.

It is so pervasive, that I often wonder: Is Trauma Contagious?

The literature has demonstrated that PTSD affects family cohesion, parenting satisfaction, romantic partnership, and functioning and emotional security of children. Consequently, poor functioning in these domains is associated with higher rates of divorce and higher occurrences of clinically significant levels of relationship distress in the families of veterans with PTSD than in the families of veterans without PTSD or in the general population.

It probably can’t be overemphasized that poor health outcomes for children (poor development, higher rates of illness, lower academic performance, and cardiovascular disruption) are closely linked to this now-stressful family environment, which is created when the symptoms of PTSD literally intrude upon the family or relationship structure.

PTSD symptoms affect personal relationships indirectly as well. For example, veterans with PTSD are more likely than members of the general population to have clinically significant levels of depression, anxiety, anger, and violence. They are more likely to abuse substances and less likely to hold steady employment. All of these play a role in the breakdown of interpersonal functioning.

The nature of interpersonal problems experienced by combat exposed veterans appears to be correlated with the presence in particular of the avoidance and numbing characteristics of PTSD.  In families and relationships, avoidance and numbing may create social isolation, a cold, and unresponsive parenting style, anger, and an absence of emotional warmth.

One of the most consistent relationships observed in trauma research is the inverse relationship between PTSD symptoms and social support (that is, the more social support, the fewer symptoms). The ultimate sad irony is that the people in the world of the trauma survivor are pushed away, though connection is the very thing that is needed.

A supportive response has shown to mitigate the impact of trauma, as the survivor yearns to establish a basic sense of safety and trust.  The trauma survivor needs the help of others to rebuild his or her shattered sense of self. Yet, it is a long arduous process during which the survivor cycles between the need for extreme closeness and the need for distance and time to reestablish self-autonomy.

During this process, the toll that these cycles take is hard to gauge.  In some cases, members of the support system suffer their own kind of trauma.  If merely witnessing the person you love suffering through trauma is not a sort of trauma unto itself, then I don’t know what is.

This is the third in a series of BrainCurves posts that I will be sharing on the topic of Trauma and PTSD throughout the month of June, National PTSD Awareness Month. Next week I will post about PTSD and Chronic Pain.