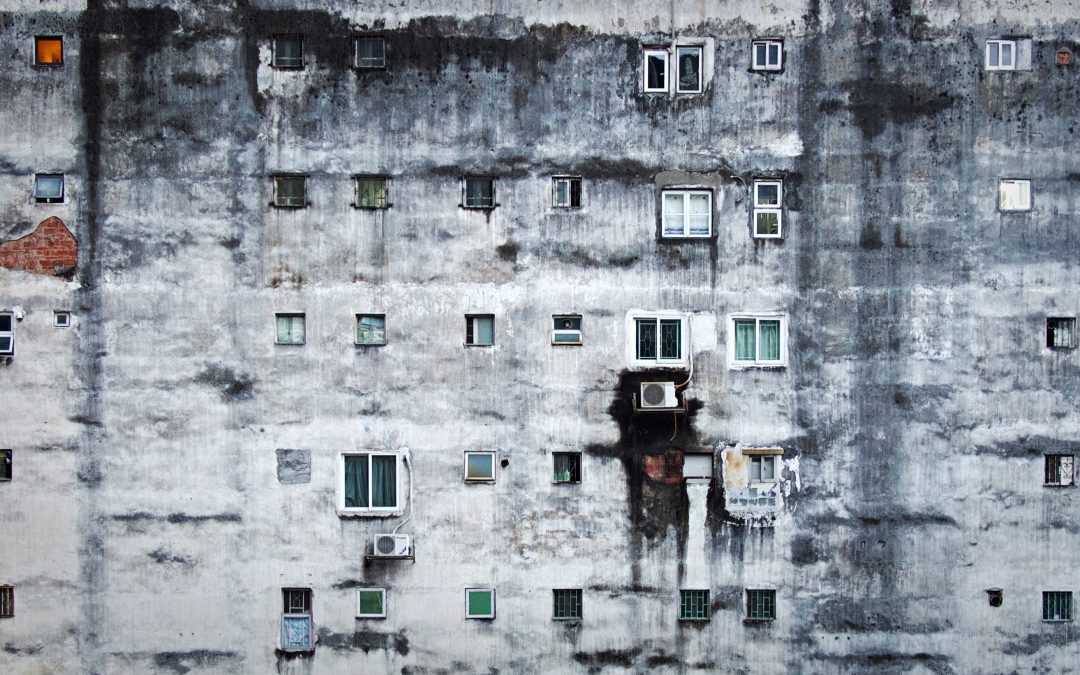 This is the first of a series of posts that I’ve written on the topic of trauma and PTSD, especially for the month of June! I officially started this series last year, but I’m committed to revising it, adding to it, and updating it annually.

Trauma is one of the most sensitive issues I will ever speak about. In my writing, I want to make information as accurate and accessible as always, but to go to the nth degree to create a sensitivity and respect of all those who have been affected by trauma of any kind. I write this with the utmost respect for those who have and continue to suffer. My hope is that by creating awareness, I can increase health-care utilization and that more people are able to reach out for help. 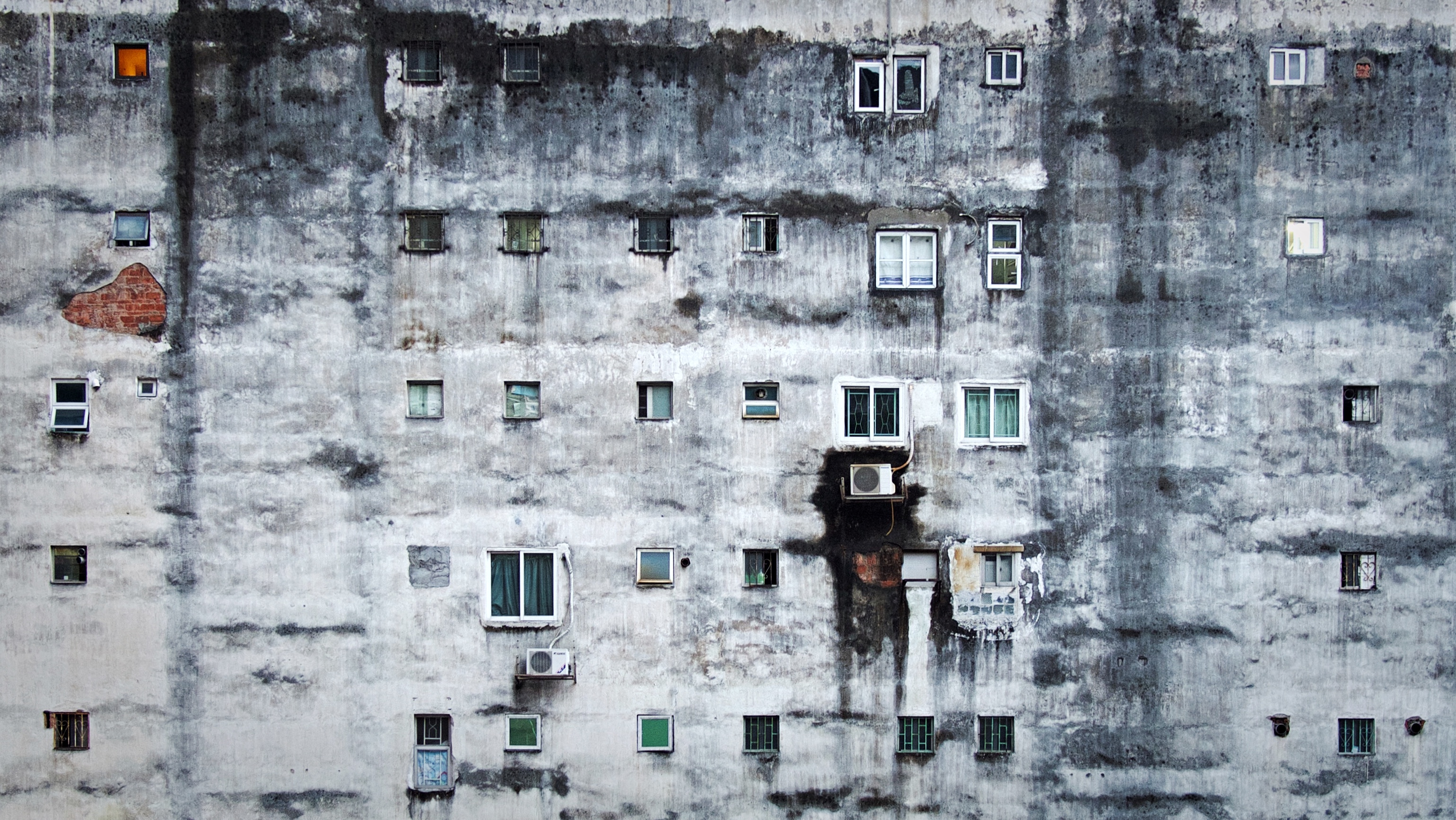 CHARACTERISTICS OF PTSD AND TRAUMA

As a clinical health and neuropsychologist, I am witness to those suffering from trauma on a daily basis. Trauma is a broad term, and according to the American Psychological Association (APA), it is an emotional response to a terrible event. Unfortunately, the said terrible event can constitute a plethora of possibilities, including combat, rape, natural disasters and assaults. There are other potentially traumatic events, and though less talked about, are no less palpable. These can include illness, intra-psychic identity struggles and others’ responses to these struggles, divorce, and constant relocation as a child. Ultimately, any event might be considered traumatic if you have experienced and/or witnessed a threat to your life, a threat to your body, and/or moral integrity and/or witnessed or experienced a close encounter with violence or death.

Usually, when we are faced with danger, we go into fight or flight mode during which our bodies release hormones to help us act faster, to either fight or take flight. Trauma inhibits this very normal and evolutionary response to impending danger. What trauma does is render someone helpless; instead of reacting to trauma with a natural response, we are paralyzed, a sense of control is lost, and we lose any ability to do anything to be relieved from the circumstance.

Those experiencing PTSD often experience a negative change in one’s beliefs, including the way one thinks about oneself and others.  Difficulty trusting someone, and guilt and or shame are often felt as well.

PTSD is most powerfully notable with the experience of three prominent symptoms, which include Re-Experiencing the event, Avoiding any reminders or feeling emotionally numb, and Hyper-arousal, which consists of a sensitive startle response. I am going to parse out each further.

In terms of Re-Experiencing, many people who experience PTSD relive the trauma after the threat has passed.  The reliving feels as if the event was occurring at present as either or both nightmares or flashbacks.  The trauma literally takes hold of someone’s life because it intrudes and fixates itself, and decreases someone’s ability to function day by day.

Many people who experience trauma actually feel compelled to re-experience the event, either literally or figuratively in order to “fix” the original outcome.  As trauma is distinct in its feeling of utter helplessness, it is understandable that many want to reenact the trauma in order to take control and restore a sense of self-efficacy.  This is very precarious, however, and creates a lot of suffering.

Avoidance/Numbing corresponds to a state of indifference, emotional detachment and passivity.  Most people diagnosed with PTSD most blatantly restrict their lives by purposeful and conscious avoidance of any situation that would appear to elicit any reaction other than a sense of safety and security. Some actually dissociate from reality without conscious choice.  When people cannot purposefully detach, or dissociate, they often look toward drugs and alcohol to numb the pain.  So, to reiterate, those with PTSD go on to live a narrowed life because they avoid experience and shy away from new opportunities.

With regard to Hyper-arousal, many people with PTSD will react in such a way that they enter a state of permanent alertness.  They are on guard at all times as if the danger will return at any point.  This heightened state of arousal is induced really around the clock, like swimming in a constant pool of physiological stimulation.  Many people startle to both factors associated with the trauma, as well as unpredictable stimuli (a door bell ringing for example).

In addition to the expressions of symptoms as described above, PTSD causes a huge deal of distress and severely limits functioning on social, personal, and occupational levels.

At the heart of PTSD is an exquisite attempt for the sufferers to try and find balance in their life.  This is often reflected in the cyclical expression of re-experiencing and avoiding. There is a great attempt of the trauma sufferer to both deny the events of the past and at the same time proclaim their experience “out loud”; sometimes one will feel numb to the point of detachment and dissociation, and sometimes relive the event as if it was occurring at present.  Neither symptom allows for the true integration of the traumatic event.  Therefore this pattern is ultimately self-perpetuated.

Symptoms of PTSD can last from months to even years. Symptoms are sometimes experienced consistently, and sometimes an acute flare-up is experienced upon coming into contact with a precipitating reminder (i.e, anniversary of specific event). Regardless of the manifestations and progression of the difficulties, it is important to recognize that not all post-traumatic experiences fit neatly into a labeled disorder with established criteria.  Being told you do not suffer from PTSD does not mean is that you are not suffering or experiencing many emotions and or physical changes.

Early intervention might help stave off whatever you are experiencing from progressing for the worse.  Being labeled or not labeled does not take away from the suffering.  You do NOT need to be diagnosed with PTSD to receive the best treatment for what you are experiencing. 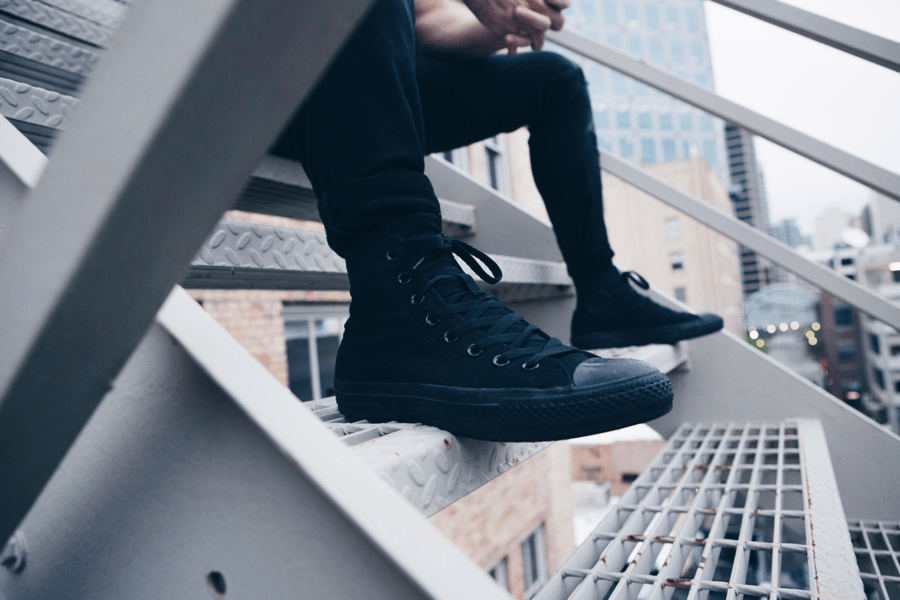 As always…this is a stigma-free, nonjudgmental, open community.  Your comments regarding intellectual, theoretical, and of course personal accounts of trauma are cared for here.  We’d love to hear from you.